Silicon Valley is racing to build the new version of the internet, the Metaverse.

Fortnite currently is on track to hit a billion players within 3 years. Facebook horizon is a user generated virtual reality world which might be one of the first steps towards the Metaverse.

It is experienced in 3D virtual reality and now it’s up to beta testing. It will be launching publicly within a year. In that virtual world people will be able to play, work and socialize together by creating their own world.

Facebook will take over the internet, on the other hand Facebook horizon will take over the 2D world. It will happen when demand, software and hardware will come all together. Critical mass of demand is needed for this to happen. There are already two and a half billion gamers online experiencing the virtual world everyday. It will be a massive change for online gamers. Metaverse is built with engines that create 3D worlds.

The two biggest engines namely unity engines and unreal engines are already billion-dollar tool kits. Unreal engines have been used to build not only Fortnite but these are also used by Xbox, Play Station and Hollywood. Mobile AR and VR games are also built by using unreal and unity engines.

These unreal and unity engines are the metaphor equivalent of Android and iOS. These engines had almost 1.8 Billion dollar funding which now has increased to 17 Billion. This huge funding will certainly change the online games. Metaverse is now creating their own engines such as Minecraft, Roblox, crossfire. These engines have billions of active players.

The eventual impact of Metaverse will be – no more Google search, no more keyboards, no more apps, no more screen time and no more storing IP addresses. Metaverse will be used to access and enhance the existing world. The Internet and mobile phones will be an obsolete idea in just a few decades and this is the reality.

Facebook is launching smart glasses in 2021 with the Ray brand and Apple is likely to launch Apple glass or AR glasses by 2022. Amazon has already launched Alexa powered amazoned eco frames. Soon people will be creating, living, connecting, playing and socializing in Metaverse. By 2024 people will be spending more time in 3D virtual worlds than existing worlds. Time will tell whether Metaverse will change humanity for good or will it be a dystopia like matrix.

Forbes has recently published an article in their magazine naming “The Metaverse is coming,” and it’s a huge deal. It explains how the 2D search-based internet is being replaced by a fully 3D immersive world that mirrors our world. This mode of us would change the way we live.

Marshmallows Live Concert and Fortnite attracted a world record 10 million people last year, and Travis Scott more than doubles that in April, with 27 million attending his virtual concert. The excitement around the Metaverse is growing, and it is not just an idea from science fiction anymore. Facebook Horizon, a user-generated virtual reality world, might be one of the first steps toward creating one.

The infinite Facebook horizon will take over from the 2D Facebook that we’re all using today. Our virtual selves are already ready and waking for the Metaverse. While the internet was based on code to build websites, the Metaverse is built with engines that create 3D worlds.

From the Financial Times a few months ago, Epic and Unity revved their engines for the next era of entertainment.

Epic Games posted a $1.8 billion round of funding, battling the company at S17 billion. The deal includes last month’s $250 million investment from Sony, with the PlayStation maker said would broaden their collaboration ahead of the spies release.

Epic wants to use this new funding to play a lead role in developing the so-called Metaverse and expanding games into platforms for new social and entertainment experiences. Unity, meanwhile, has high bankers for a public listing expected a move that would capitalize on its massive growth in mobile apps and fueled expansion into a much bigger addressable market beyond a video game. These are two leading engines out of many other worlds that will meet a new metaverse.

Take a moment to imagine how this Metaverse will end the internet? No more Google search as we have our virtual assistants doing searching for us.

No more keyboards as we walk and talk, just like in the real world, no more apps as we travel from world to world, no more screen time as were accessing the Metaverse by wearable devices, and no more storing by IP address, but by time and place in virtual reality markets. Entire economies and even countries will grow up in this virtual world and use it to access and enhance our existing world.

As 5G rolls out, it will increase mobile speeds by up to 100 times that’s fast enough to create a seamless link between our real world and the Metaverse. Everyone’s racing to get out faster, cheaper wearables to access the Metaverse from Facebook’s Oculus Marshall HoloLens and Sony’s PlayStation VR.

These clunky Bianco’s are now being replaced by smart glasses. Facebook is launching smart glasses in 2021 with Ray-Ban. Apple is likely to launch Apple Glass air glasses by 2022, and Amazon has already established with its Alexa-powered Amazon Echo Frames.

By 2024, we’ll be spending more time in 3D virtual worlds, and today’s two years, as with the internet, you’ll either be watching this video on a wall of the Metaverse or the wall of a café through your smart glasses, or it will be transformed into a 3D ball in your virtual world.

What is the Metaverse? 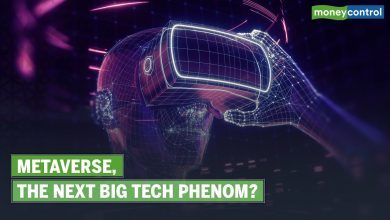 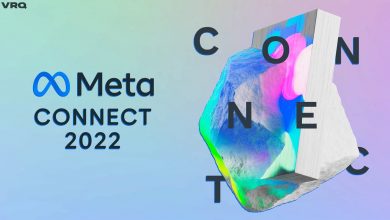 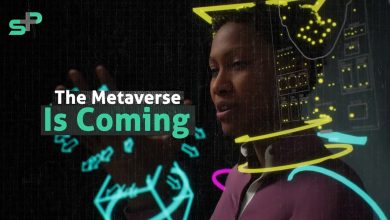 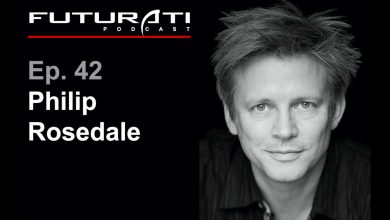 Second Life – Lessons for the Metaverse 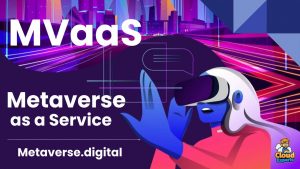