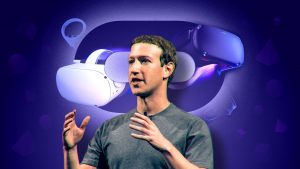 On the 20th July, Facebook founder Mark Zuckerberg said during its earnings call that it would transition from a social media company to a metaverse company, sparking a renewed interest in the topic.

“Our overreaching goals across all of these initiatives is to help bring the Metaverse to life.”

But what does Metaverse? And why is it being paid to be the next big technological thing? In simple terms, Metaverse is the convergence of physical, augmented, and virtual reality in a shared online space, just like we have a physical persona that exists in the real world.

Metaverse makes you exist in a virtual world where your opportunities are limitless. It removes the finite nature of the real world. Now, that doesn’t mean you live in two different worlds. It isn’t like getting plugged as shown in the matrix, but a more evolved version of what we saw in the movie WALL-E, and certainly not as realistic and sophisticated as it gets in Avatar.

As Zuckerberg said, it is a virtual environment where you can be present with people in digital spaces. You may think about this as an embodied internet that you’re inside of rather than just looking at it. We believe that this is going to be the successor to the mobile internet.

Metaverse was introduced in the 1992 dystopian novel Snow Crash by Neal Stephenson a long time. Inside snow crashes, Metaverse individuals appear in digital avatars in a virtual world, complete with companies, houses, and anything that resembles reality.

Another book later, a movie directed by Steven Spielberg that popularized this concept, was Ready Player One. The Matrix movie trilogy has also shown some glimpse, so the Metaverse isn’t limited to this science fiction. It could be a lot more or a lot less, depending on how the ecosystem evolves.

Facebook Reality Labs brings together a world-class team of researchers, developers, and engineers to build the future of connection within virtual and augmented reality. They introduced a virtual reality headset naming Oculus Quest that delivers untethered and high-quality VR experiences in an all-in-one form factor.

With best-in-class optics, top-notch media and gaming content, and an affordable price point, they provide some of the most accessible VR options on the market today.

Facebook is not alone in this Metaverse market. Leading IT companies like Google and Microsoft have also worked on mixed reality, including augmented and virtual realities.

Google dipped into this market by releasing its smart goggles naming Google glass, and now they are working on its enterprise version. Microsoft has also worked on providing these Metaverse gadgets. They had introduced a much better version naming Microsoft HoloLens. 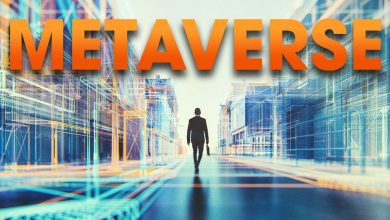 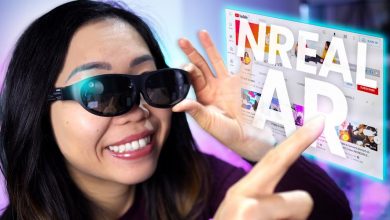