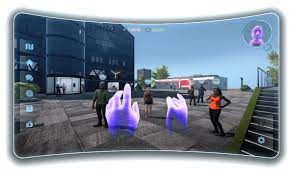 Another venture pioneering the concept of the Metaverse is Somnium Space, an open-source social VR world powered by blockchain and shaped entirely by its users.

As VR Scout reported in Feb 2020 the platform announced the launch of Somnium 2.0, a new update that promises to move us closer to a true Ready Player One virtual experience.

“Imagine standing on the top of the highest mountain inside of a virtual mountain looking down to see thousands of users exploring the world beneath in real-time; unlike a majority of multiplayer VR games where players are divided into sub servers and mirrored instanced rooms, Somnium 2.0 actually hosts all its players in a single massive world.”

As Solana reports the platform aims to have a multi-chain open metaverse with highly efficient interoperability capability, enabling users to host and use their NFT tokens from various blockchain networks in their Virtual Reality environment. 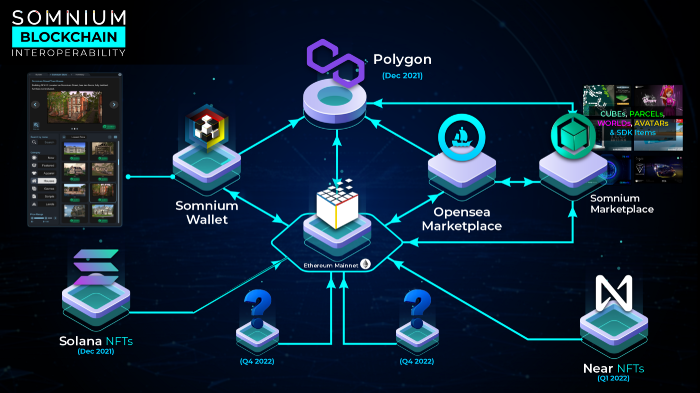 In October they announced the Winklevoss twins were investing in the company and joining as advisors.

We are extremely excited to announce that @Gemini Frontier Fund has invested into #SomniumSpace and Tyler @tyler and @cameron Winklevoss have joined Somnium as official Advisors to build together a stronger, open and decentralized #Metaverse. 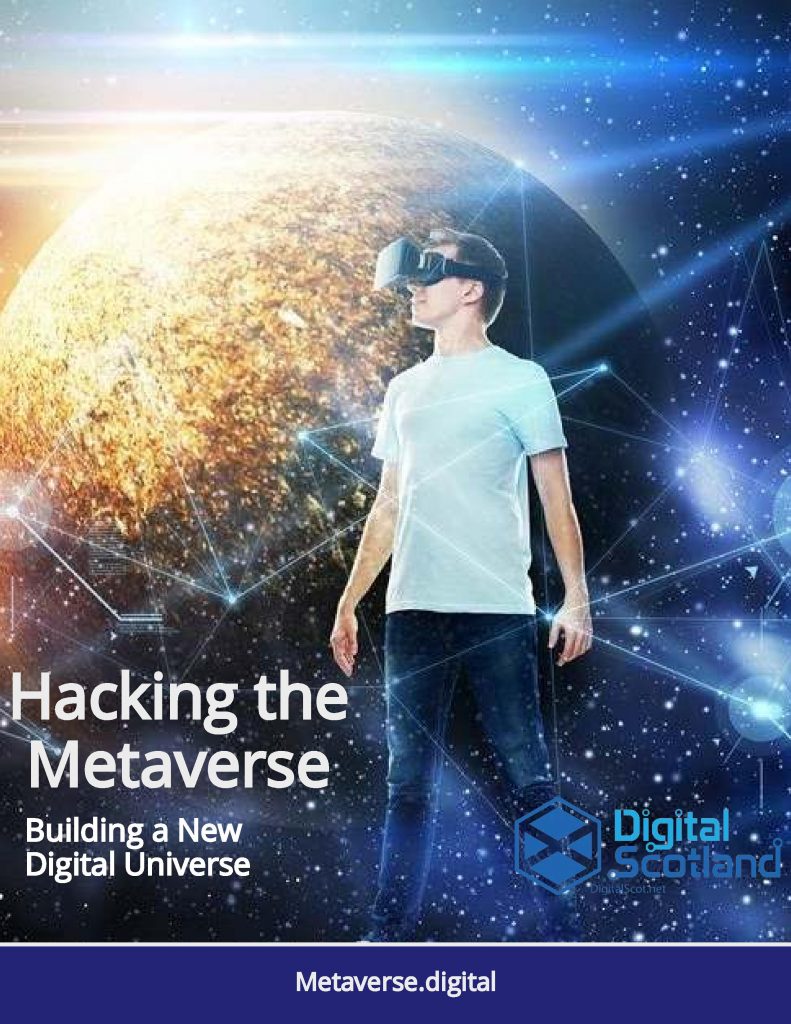 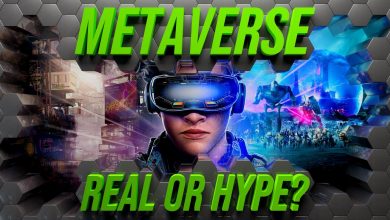 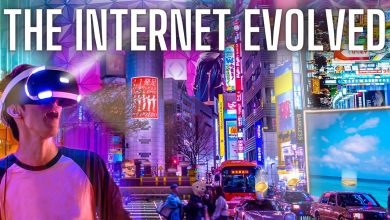 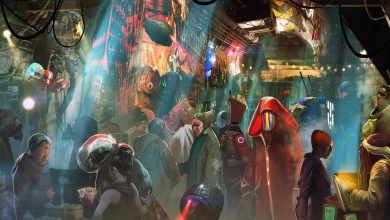 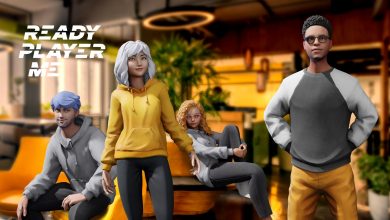